How much does IUI cost in India-Is it a successful fertility option?

The journey of couples to conceive a baby, is at times, full of challenges that might be emotional, physiological, or financial. Read More About IUI Cost in India

When medications and tests fail to produce the desired result in the form of natural pregnancy, doctors seek the help of artificial reproductive technologies (ART) like intrauterine insemination (IUI) or in-vitro fertilization (IVF).

In this article, we will discuss IUI, IUI cost in India, and how successful is this treatment in terms of mediating conception.

IUI- What do you need to know?

IUI is a procedure that involves washing of sperms to remove dead, slow-moving sperm and sort only healthy, motile sperm which have higher chances of fertilizing an egg.

The ovulation of a woman is tracked through ultrasound or ovulation tracker kits and is scheduled for an IUI on the day of ovulation. A catheter places the sperm directly in the uterus of a woman.

In layman terms, IUI is very similar to the natural process of conception and facilitates sperm to reach egg by bypassing some obstacles.

When is IUI recommended?

IUI is an efficient, cost-effective and less invasive treatment and therefore, it is a preferred first line of treatment for infertility.

The major factor that leads couples to choose IUI over IVF, when considering beyond fertility drugs, is the relatively low IUI cost.

The average cost of IUI in India is Rs. 8000/-though this cost varies from city to city and clinic to clinic. The average IUI Cost in different major cities of India is as follows:

However, couples need to understand that this cost includes only the IUI procedure. Ovulation induction and tracking of ovulation involves various consultations, medicines, and scans.

These are over and above the cost of the procedure.

Moreover, the success rate of IUI in a single cycle is less and you may have to undergo the procedure several times which will increase the total cost, depending upon the number of times IUI is performed.

The cost of multiple IUI cycles (average number of 3-5 cycles) combined is still less than a single IVF cycle.

The success rate of IUI

The success rate of IUI is similar to the pregnancy rate of fertile couples achieving conception on their own. The chances of getting pregnant are 10%-20% with a single IUI cycle.

This increases to as high as 80% with 3 to 6 cycles of IUI. However, the success rate of IUI depends on several factors like the age of the woman, semen sample of the man, and medical condition.

The data suggests that the success rate of IUI decreases with age and the chances of success for a woman >40 years of age have less than 8%.

Therefore, doctors do not recommend IUI in women above 40 years of age. The success rate of IUI is highest for infertility with unexplained reasons and dis ovulatory infertility.

The final decision of the couple to go for IUI should, therefore, be weighed on the factors including the age of the woman, type of infertility, and personal finances.

Thanks for sharing this post and Impressive site you have thank you all. Ferty9 Fertility Hospitals & Research Center [FHRC] is serving a family center that meets all fertility needs and provides medical and psychosocial support throughout the journey. Ferty9 is Ranked as 2nd Best Fertility Clinic in Hyderabad by Times of India.

Wow Very nice Blog Post! Your site has given the best information. This is excellent information. Ferty9 Hospital & Research Center is a hospital set up by highly experienced doctors & gynecologists with more than 25 years of experience to serve those with infertility issues, nationally and globally.

Thanks for taking the time to review this blog content. We appreciate your compliments. Subhag’s Home IUI helps couples focus on getting pregnant through natural means, without induced ovulation, in the privacy of their home. Any couple facing problem in conception can call on +91 9036 490490 to connect.

[…] IUI cost is low but IVF success rate is better. It is always better to understand your medical case and opt for the treatment that you find best.  […] Pregnancy Symptoms to Look For After A Successful IUI : IUI Pregnancy

Couples who have been trying to conceive naturally for a while and not having much success may wish to try iui. This is a procedure whereby the sperm is placed into the uterus of a... Everything You Need To Know About IUI And After IUI Treatment

Every couple who goes for any infertility treatment has many questions before settling for the one that is best suited to their needs. Consulting with the infertility expert always helps and gives a clear choice...

Trying to Conceive: Here are Some Natural Tips for Men to Improve Fertility It takes two to make a child. There are many things how to increase sperm motility fast naturally you can do as... 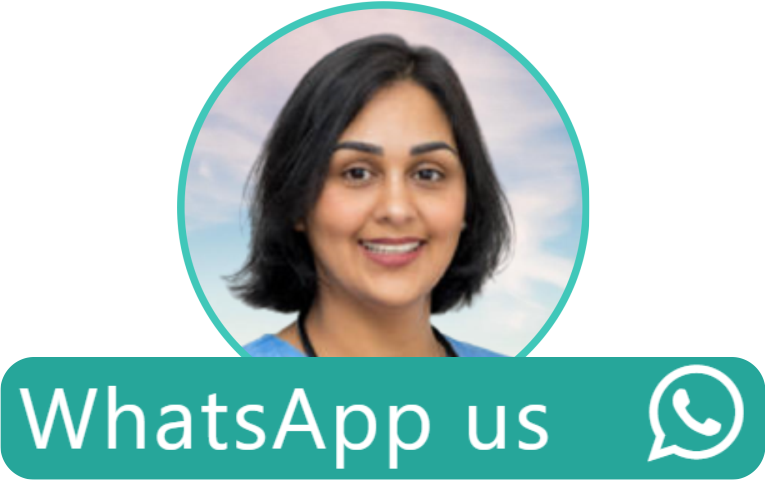